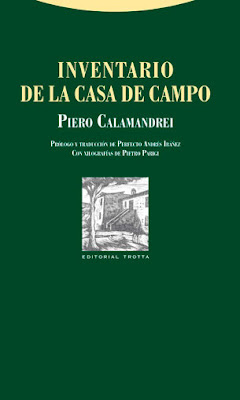 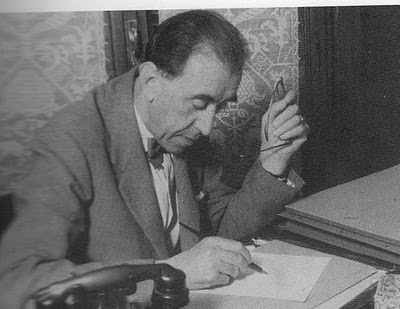 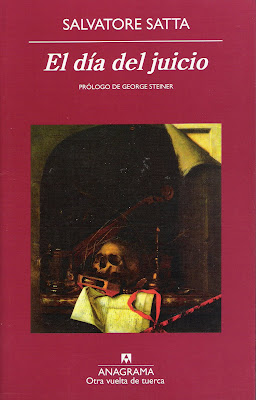 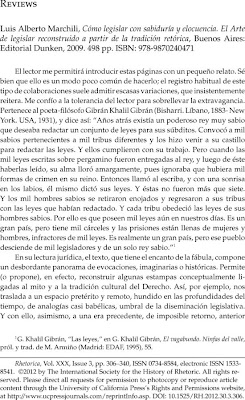 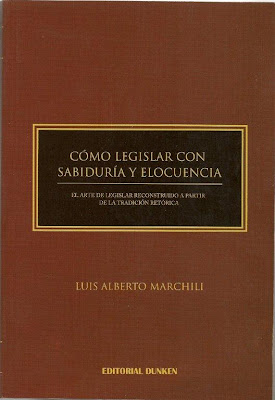 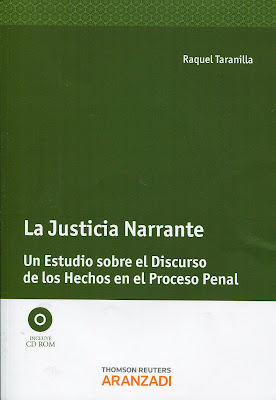 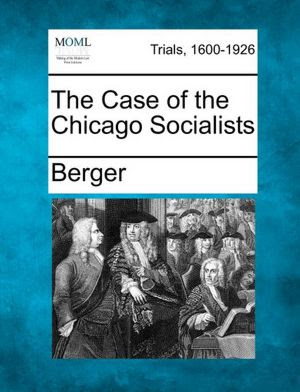 
The Making of the Modern Law: Trials, 1600-1926 collection provides descriptions of the major trials from over 300 years, with official trial documents, unofficially published accounts of the trials, briefs and arguments and more. Readers can delve into sensational trials as well as those precedent-setting trials associated with key constitutional and historical issues and discover, including the Amistad Slavery case, the Dred Scott case and Scopes "monkey" trial. Trials provides unfiltered narrative into the lives of the trial participants as well as everyday people, providing an unparalleled source for the historical study of sex, gender, class, marriage and divorce. 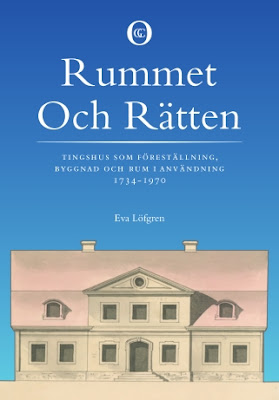 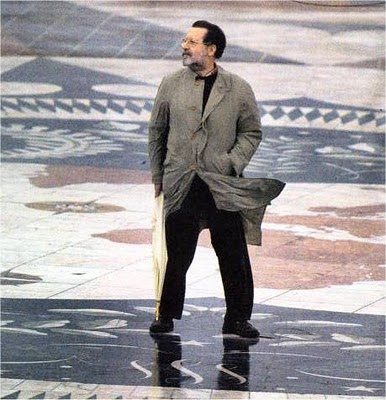 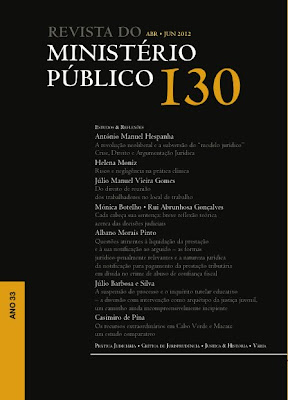 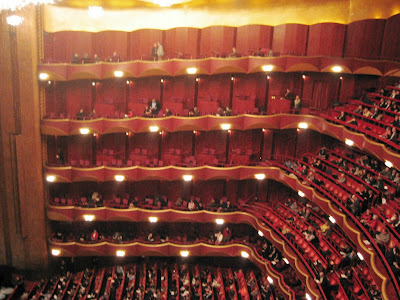 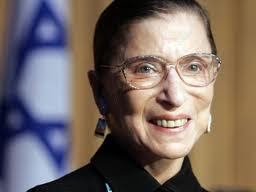 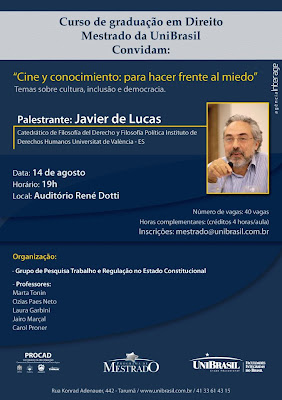 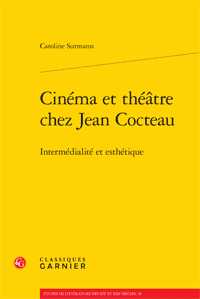 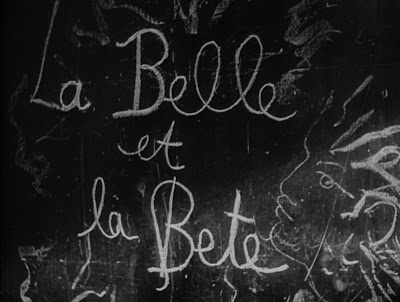 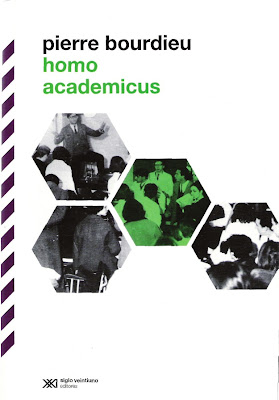 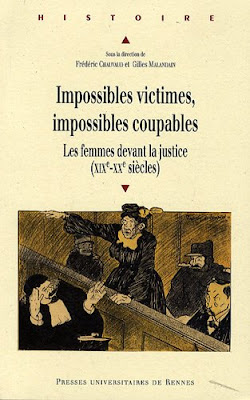 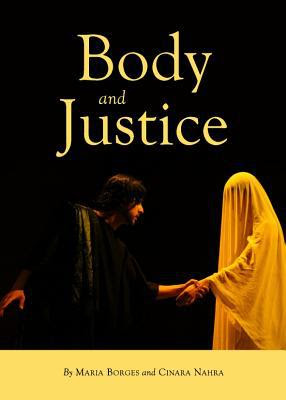 
Body and Justice is written by two female Brazilian philosophers, in language which is at the same time academic and accessible to the wider public. It is a must read for anyone interested in subjects connected with the body, justice, sexual morality, ethics and philosophy. Body and Justice insightfully looks at the western woman today: their bodies, sexuality and where we stand at the start of this new millennium. The book asks the questions: How far have we advanced in terms of fairness and justice? How fair is a world where women are still being forced into extreme measures such as dieting, plastic surgery or even bulimia or anorexia to conform to certain traditional patterns of beauty in order to be loved by men? Are we still submitting to male desire, and is this submission still the destiny of women?
Drawing on diverse examples from popular culture and history, the authors also look at the moral issues related to sexuality. Is prostitution immoral? Is sado-masochism wrong? Where do we draw the line in our quest for the ultimate sexual experience? Or does anything go?
The issues of fairness, justice, freedom, and autonomy raised in Body and Justice culminate with a call for a profound reflection on the way that we make our moral judgments and the urgent need to establish a morality for the third millennium – a morality that could steer us through the future, helping us to build a world where we free our bodies from all kinds of oppressions, reaching the fair and just world that we have all always strived for.

TABLE OF CONTENTS
Acknowledgements
Introduction
Part I: Beauty, Body and Autonomy
Maria Borges
Chapter One
Beauty and Intelligence
1.1 Is intelligence a masculine attribute?
1.2 Beauty, partner selection and mate-market value
1.3 Is Beauty the only thing that matters?
1.4 A fable on beauty and intelligence
1.5 Does female beauty always mean youth?
Chapter Two
What is Beauty?
2.1 The ideal of beauty
2.2 Patterns of beauty
2.3 The Barbie ideal: the impossible role model
Chapter Three
The Challenge of Cosmetic Surgery
3.1 Mutilation
3.2 Overcoming natural injustices
Chapter Four
Body, Religion and Art
4.1 Female body as the symbol of evil
4.2 Body in contemporary dance
Chapter Five
Love Me Not For My Body
5.1 Superficial love
5.2 Mechanical Sex
5.3 The fascination of the prostitute
Chapter Six
Hegel Reading of Antigone
6.1. Hegel: from the beautiful ancient ethical world to the power
of the modern State
6.2. The most profound loneliness with itself
6.3. The law of the sensible subjective substantiality
6.4. A tragic opposition: the law of the polis and the law of the family
Chapter Seven
Kant on Women
7.1 Kant: women and the beautiful morality
7.2. The beautiful morality
7.3. The indirect art of domination
7.4. The art of deceiving:
7.5. Women are better fitted for morality than men
Part II: Sexual Morality and the Limits of the Body
Cinara Nahra
Chapter Eight
Prostitution
8.1 Prostitution: A question of definition
8.2 The Morality of Prostitution
8.3 Prostitution and Consent
8.4 Sex as Commodity and Prostitution as Profession
8.5 Is It Degradation or a Conflict Between Moralities?
8.6 Attitudes Towards Prostitution, Rights and the “Whore Stigma”
8.7 There is nothing wrong with prostitution
Chapter Nine
Sadomasochism
9.1 Sadomasochism: A Preliminary Discussion of Sadism
and Masochism
9.2 Sadomasochism: What is it?
9.3 The Morality of Sadomasochism
9.4 Sadomasochism: Attitudes and the Law
9.5 Sadomasochism and the limits of consent
Chapter Ten
Kant’s View on Prostitution and Sadomasochism
10.1 The Kantian View on Prostitution
10.2 Has Kant Something to Say about Sadomasochism?
10.3 The Kantian View on prostitution and sadomasochism: some
conclusions
Chapter Eleven
Mill and Sexual Morality
11.1 Mill on Prostitution
11.2 Mill on Sadomasochism
11.3 Mill on Prostitution, and Sadomasochism: some conclusions
Chapter Twelve
Kant, Mill and a Moral for the Third Millennium
12.1 Putting Mill and Kant together
12.2 Anomalies and the Fusion of Kant’s and Mill’s Moral Theories
12.3 Sexual Policies and the Limits of Consent
12.4. A Moral and a Morality for the Third Millennium
Bibliography
Index

Maria Borges, PhD, is Professor of Philosophy at the University of Santa Catarina, Brazil. She was Visiting Scholar at the University of Pennsylvania, USA, and Humboldt Universität, Germany. She is Researcher for the CNPq/Brazil and chair of the Kant group of the Brazilian Philosophical Association. She is the author of História e Metafísica em Hegel (History and Metaphysics in Hegel, 1998), Amor (Love, 2004), and Atualidade de Hegel (The Actuality of Hegel, 2009); co-author of O que você precisa saber sobre Ética (All You Should Know About Ethics, 2003); and co-editor of Kant: Liberdade e Natureza (Kant: Freedom and Nature, 2005) and Filosofia e Literatura (Philosophy and Literature, 2010).
Cinara Nahra, BA, MSc, PhD, is a Senior Lecturer at the Federal University of Rio Grande do Norte (UFRN), Brazil, where she has been working for the past sixteen years teaching and researching in ethics and philosophy. She completed her PhD in 2005 at the University of Essex, UK. During 2010, she was a Visiting Researcher at the Institute of Science Ethics and Innovation at the University of Manchester, UK. She has published many articles and chapters of books on ethics, and published the books Através da Logica (Through Logic) now in its 8th edition, Malditas Defesas Morais (Damned Moral Defences) now in its 2nd edition and Uma Introdução a Filosofia Moral de Kant (An Introduction to Kant’s Moral Philosophy). 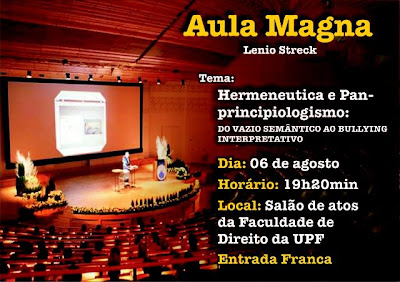 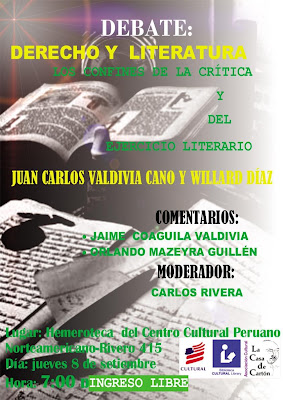 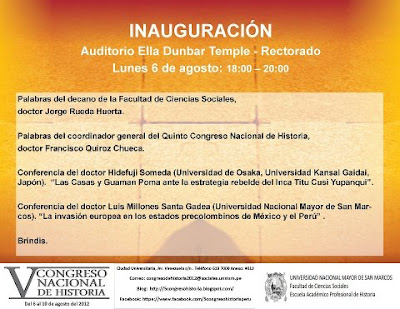 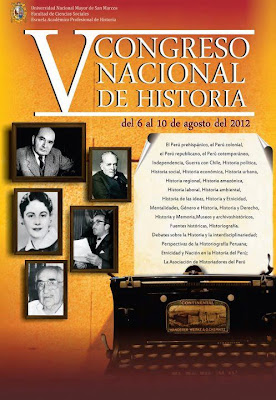 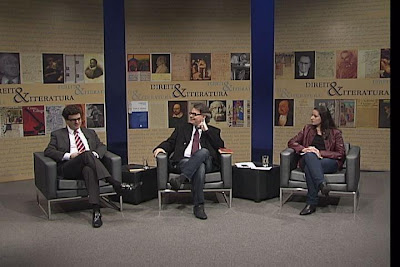 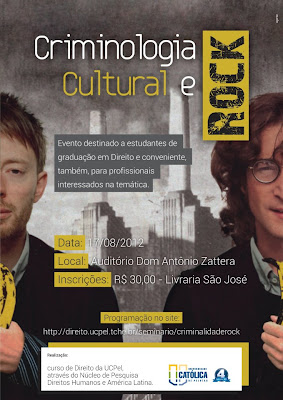 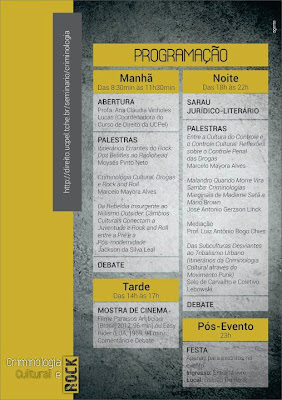 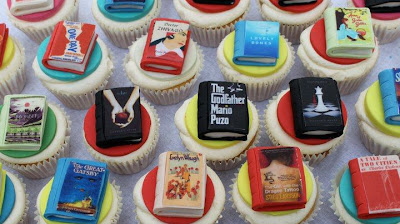 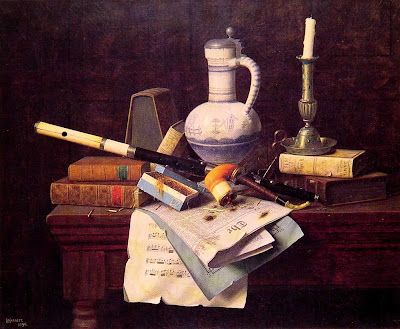